The French-SINgaporean network on renewable enERGIEs (SINERGIE) is an international research network (IRN) resulting from a CNRS – NTU joint initiative. It has been formally established in 2017.

The main objective of the network is to facilitate the French-Singaporean scientific cooperation in the field of Renewable Energies through :

The topics of interest are :

Each topic is co-leaded by 1 French and 1 Singaporean researcher, and organized in several subtopics. 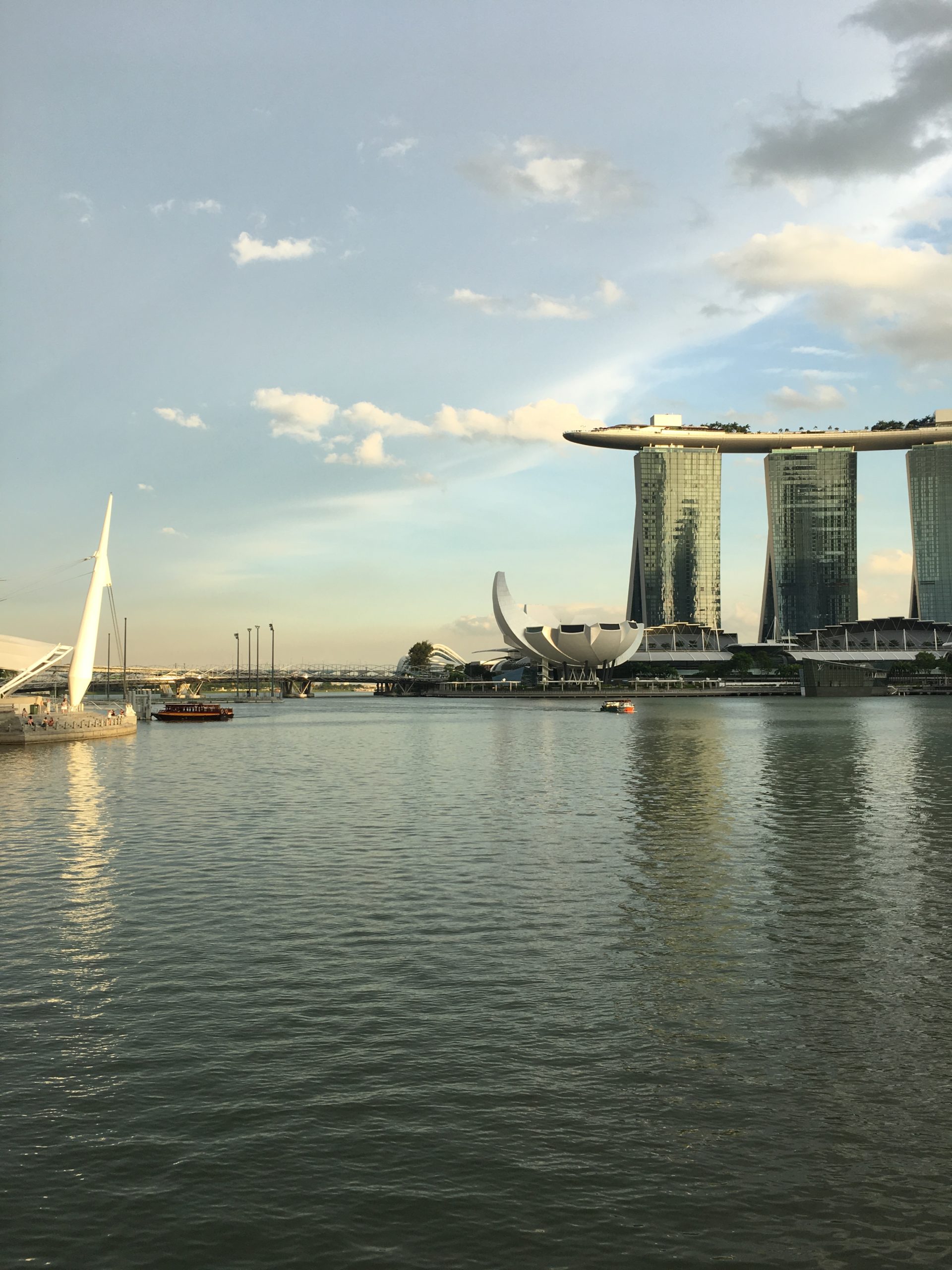